Amazing! Your approach to DJing was exactly what we were looking for. An amazing addition to our day at such short notice!

DJ Wedding Disco were delighted to be involved in celebrating the marriage of Nicola and Simian at Kelmarsh Hall.

DJ Wedding Disco were last-minute additions to the team of suppliers on this occasion having only received “the nod” two days prior to the actual event which meant returning from our annual break early, but we didn’t mind!

It later transpired that the couple had intended for a friend to DJ but he was unable to provide the necessary documentation required by the venue (insurance and equipment test records) so the team at Kelmarsh put the couple in touch with us.

Obviously it was impractical to arrange a formal planning meeting, so a series of telephone calls later and we deduced that two PA systems were required along with an evening DJ with equipment.

A PA was required in the Saloon to support the Ceremony – background music plus the facility for a close relative to sing a rendition of “Over the rainbow”.

With no time to practice due to the planned arrival time of the relative, we put an experienced sound engineer on the case.

The second PA was set up in a specially-arranged marquee in the grounds of Kelmarsh Hall to provide subtle background music during the wedding breakfast, along with radio microphones for the after-dinner speeches.

Both Nicola and Simian were very laid-back in their musical tastes, requesting a wide range of music from current chart sounds and R&B through soul, funk, disco and the “classic” cheesy wedding tracks – basically anything from Black Eyed Peas to Barry White!

The bride and groom decided against any formalities such as a staged dance.

All of the planning was done very quickly by telephone and by taking advantage of our online client planning tools.

Obviously not a recommended situation, we feel that the success of the day was largely due to our intimate knowledge of Kelmarsh Hall and our small team of wedding specialists’ combined experience over hundreds of comparable events. 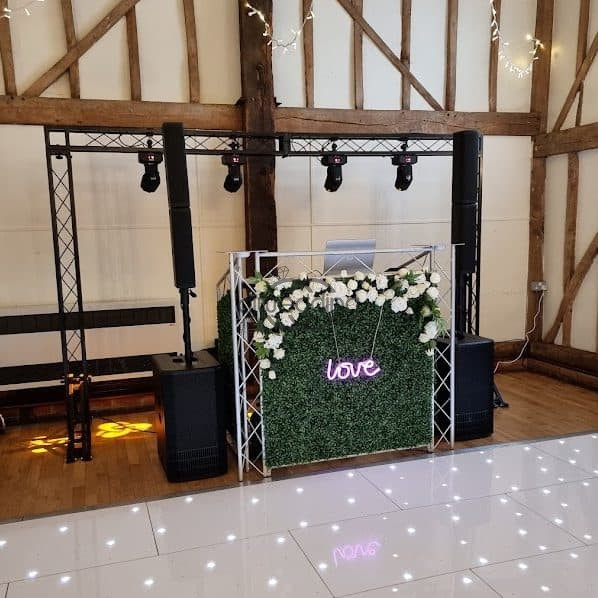 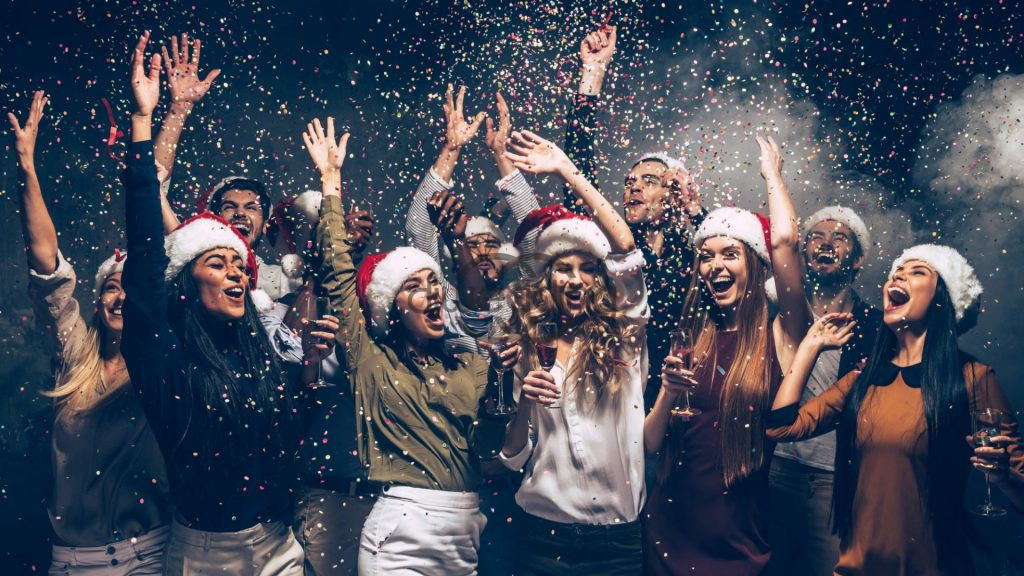 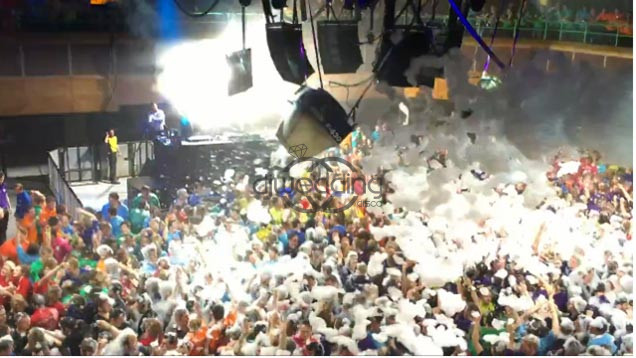 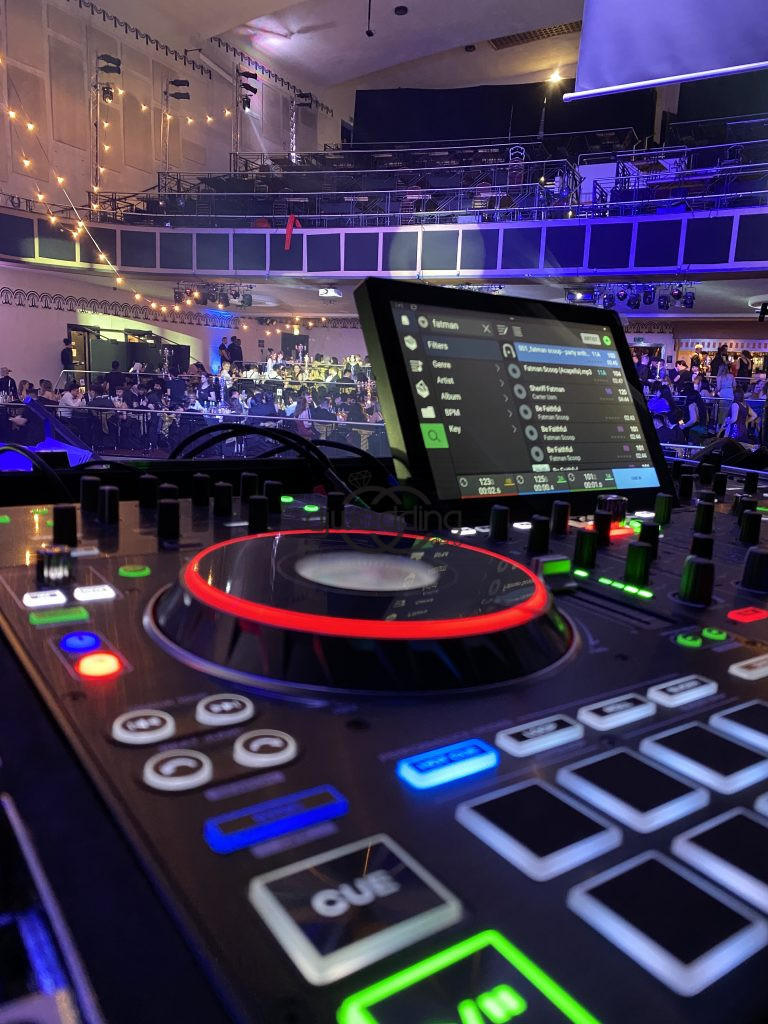 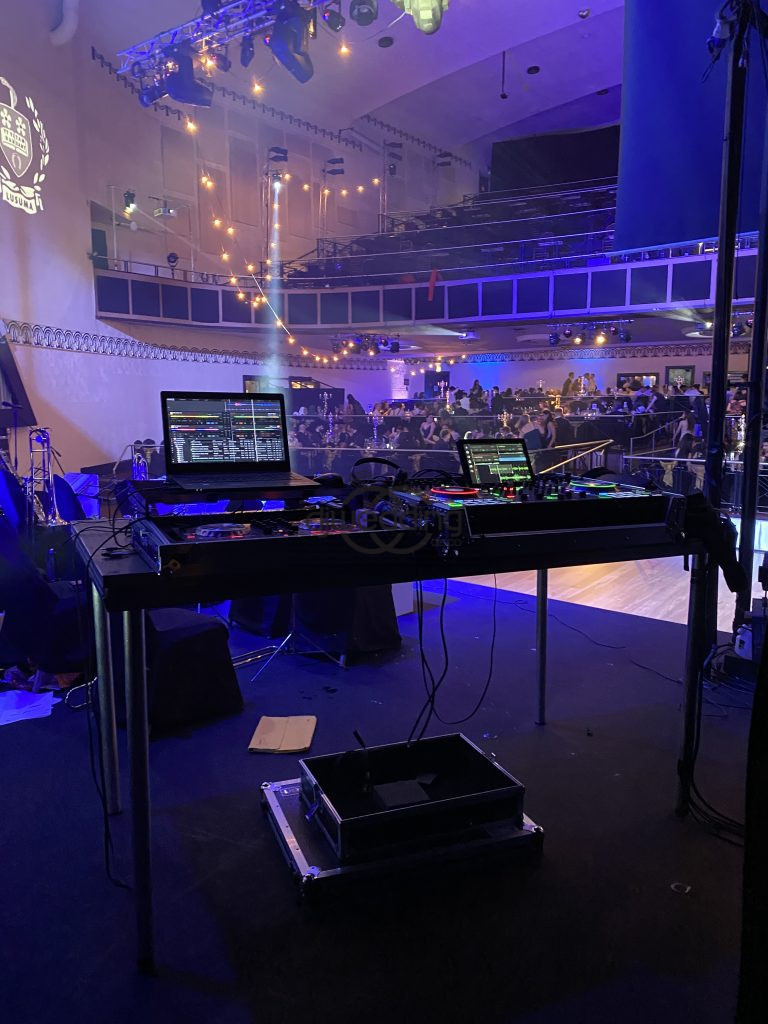 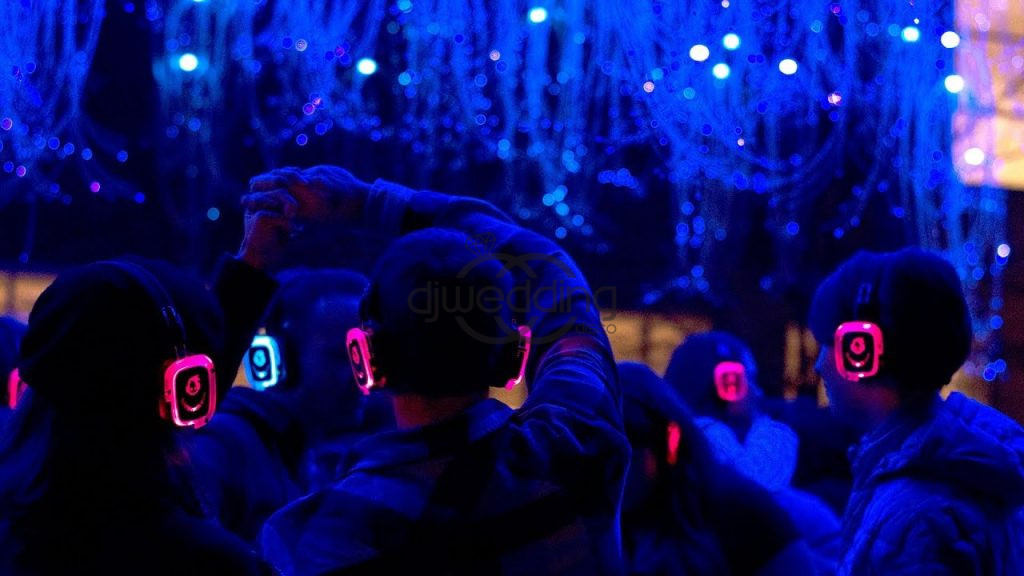 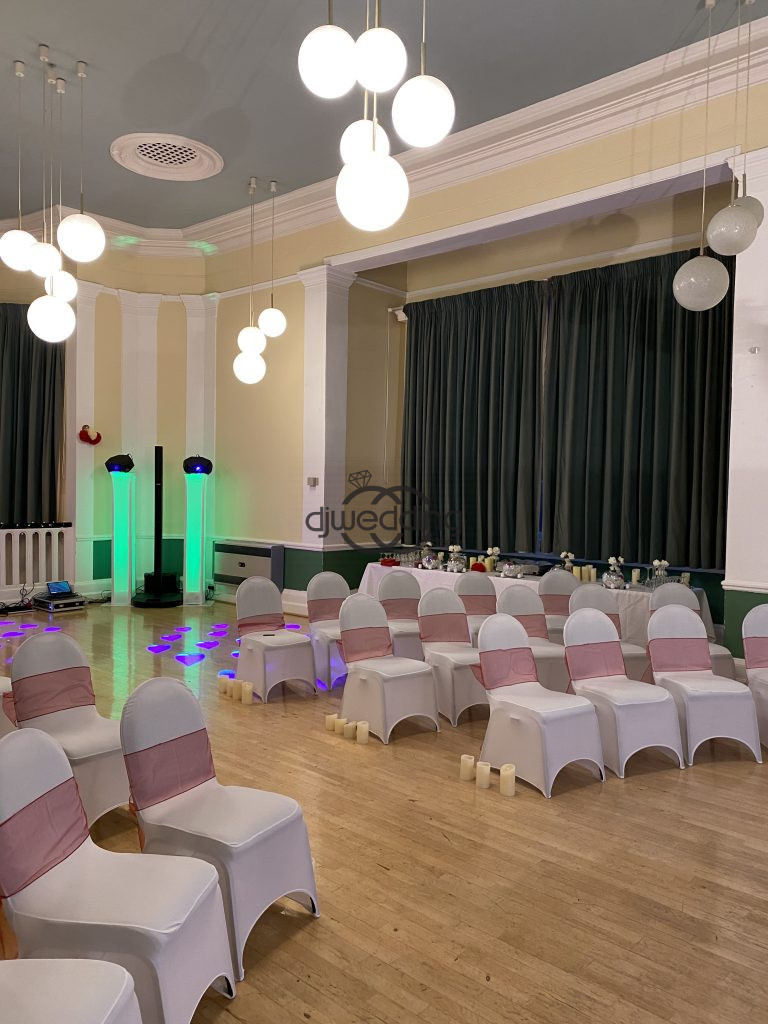 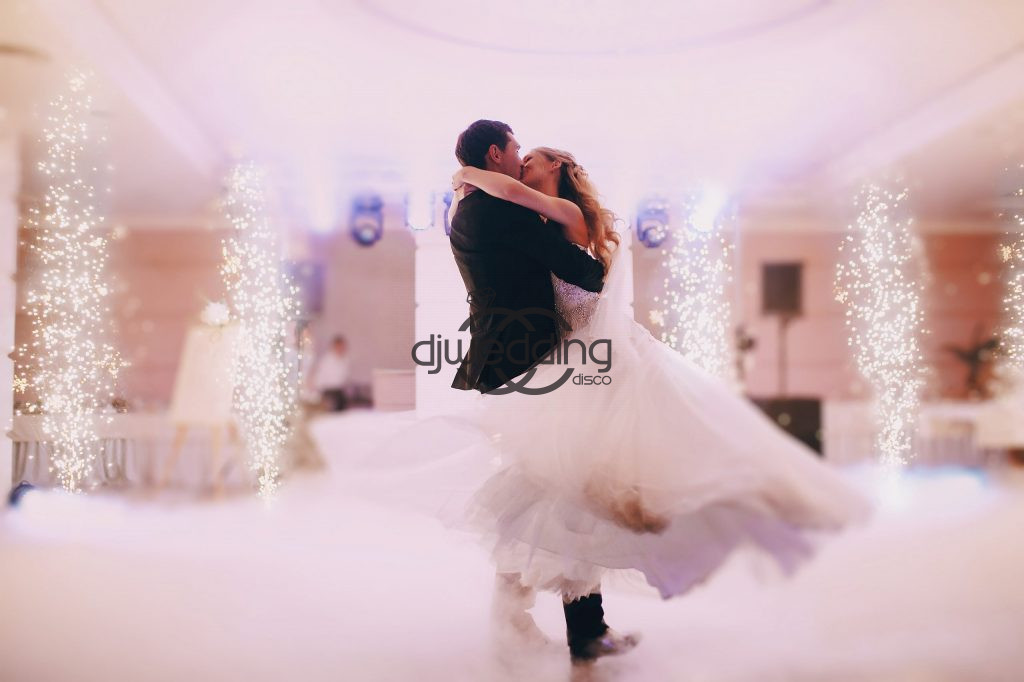 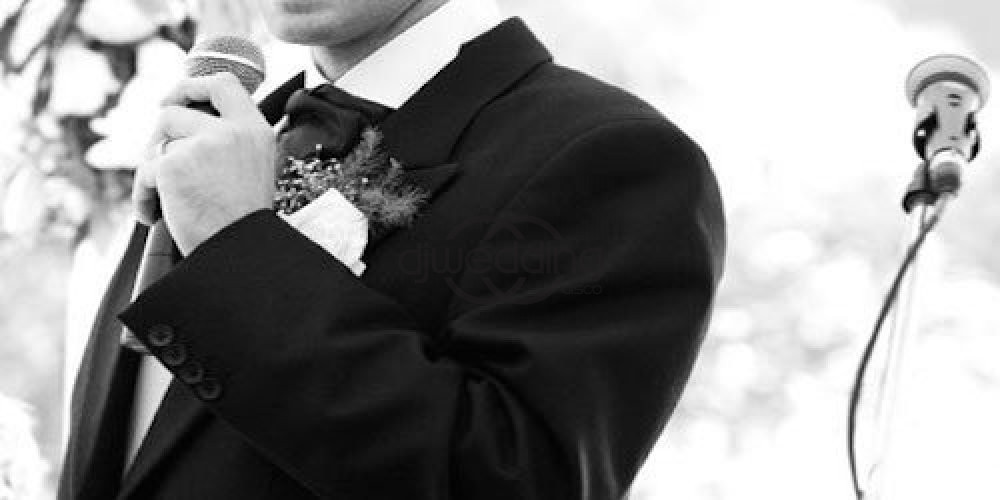 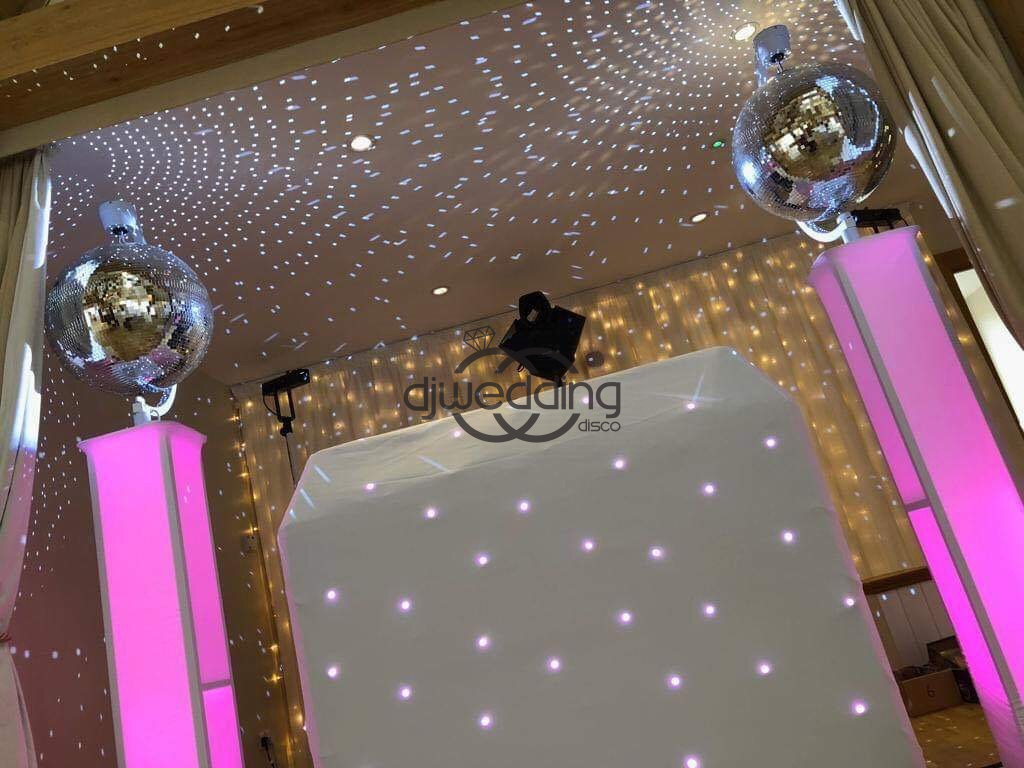 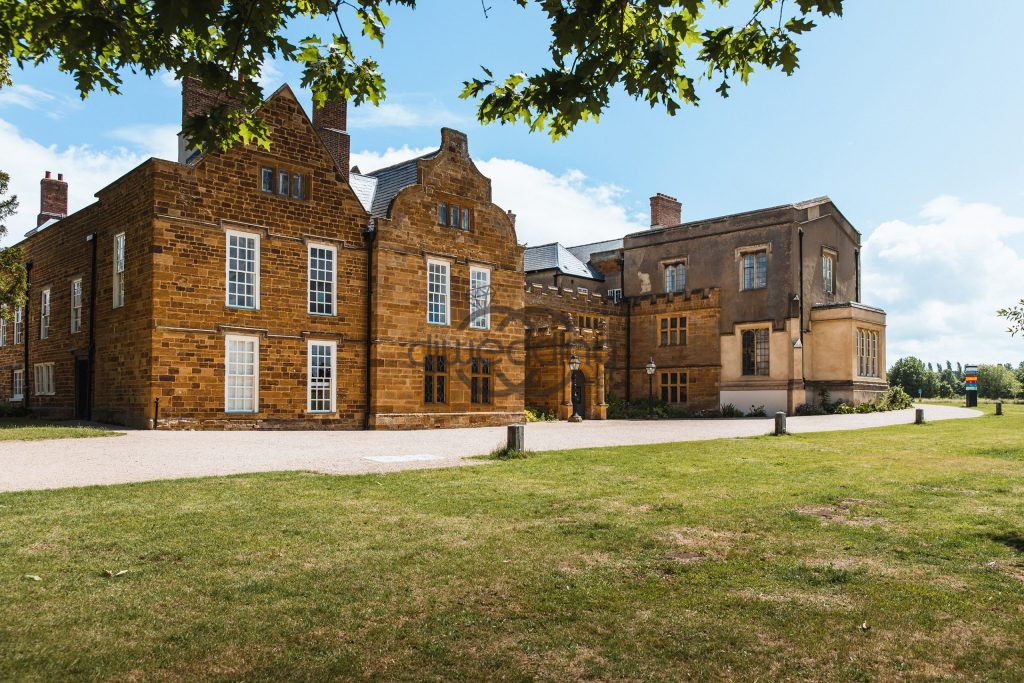 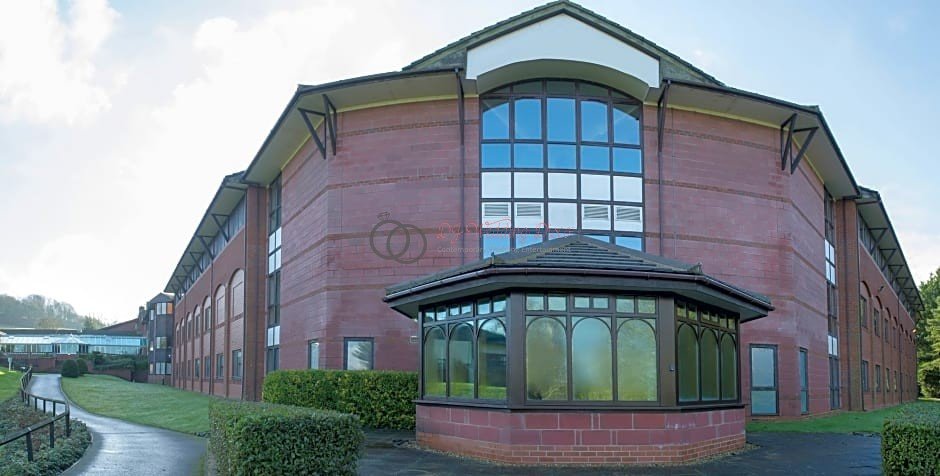 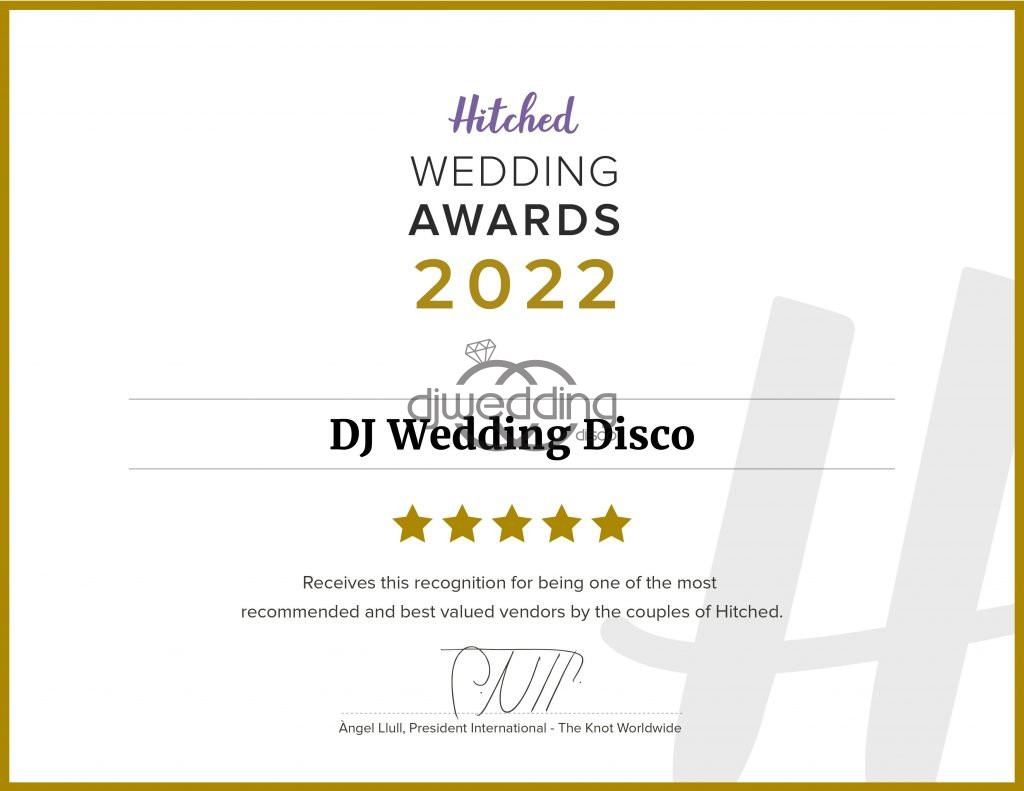 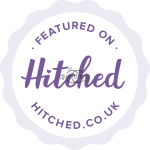 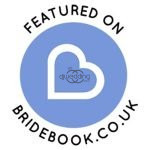 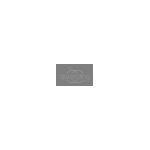